Erdington RFC is on a journey to Change Lives Through Rugby.

Rugby has the power to change lives. Even Nelson Mandela used it to unite a nation! We intend to use it to support inner city kids in Birmingham. Our community initiative tackles some of the biggest issues facing our young people, including the increase in anti-social behaviour and the frightening increase in violent crime. Our program is endorsed by United By Birmingham 2022 and we are looking for support from socially-conscious individuals and businesses to join us on our journey. 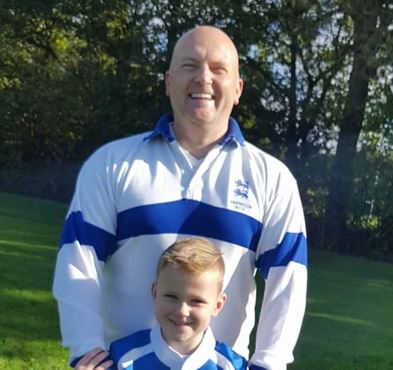 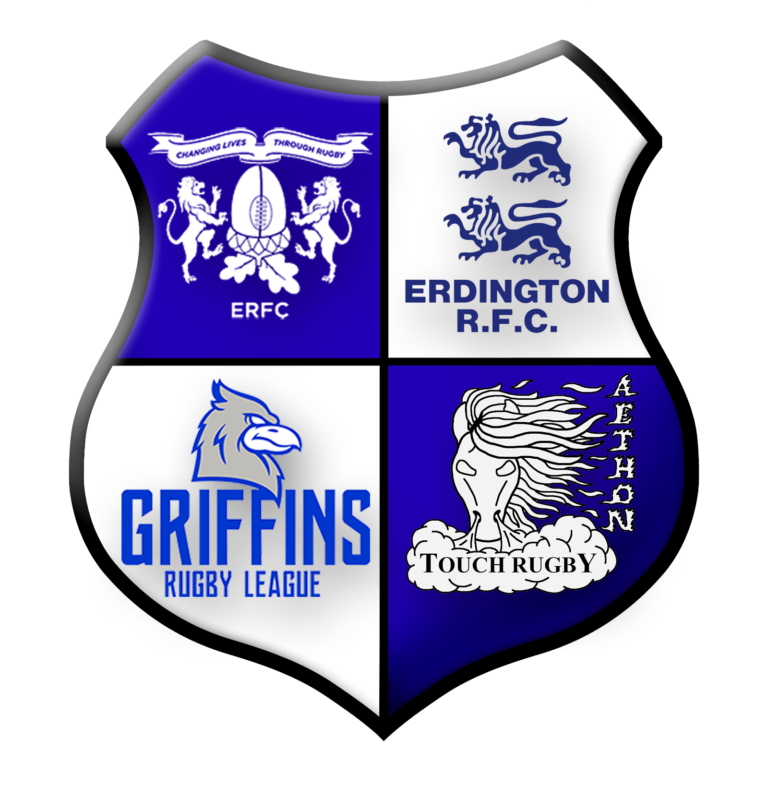 As we look forward to the new season, we invite our players (past and present),… 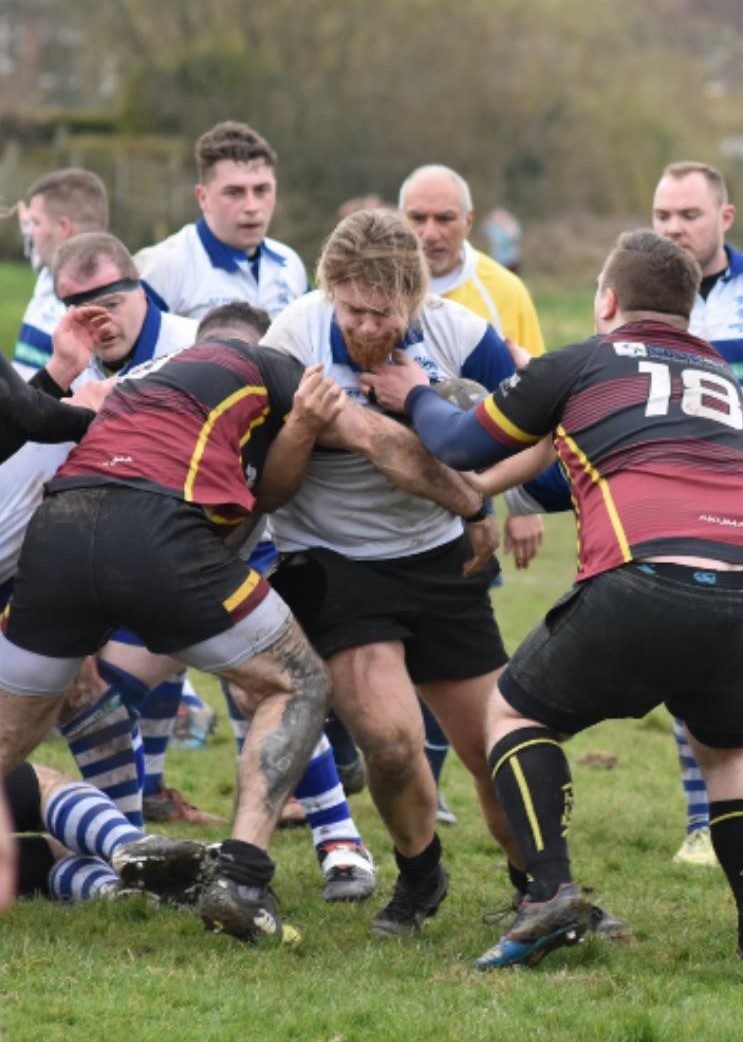 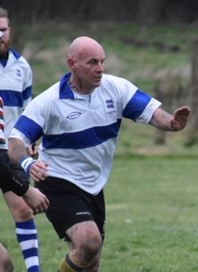 My Erdington player career started around 1996 purely by accident. I hadn’t long left the… 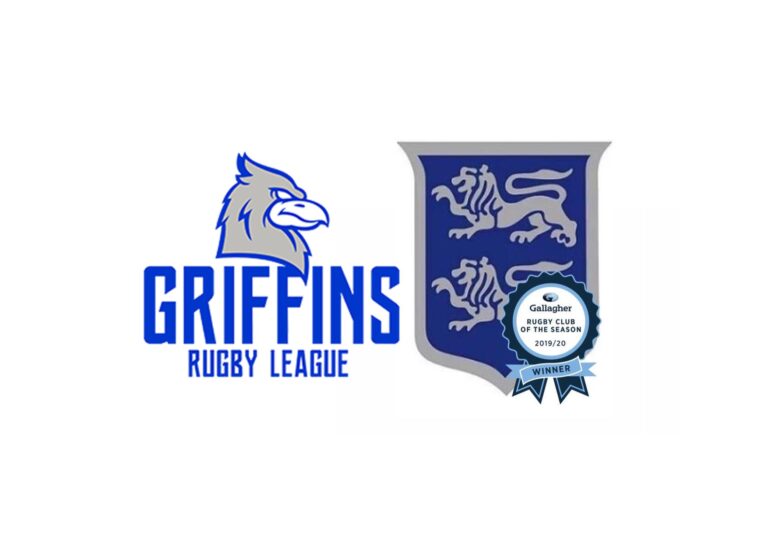 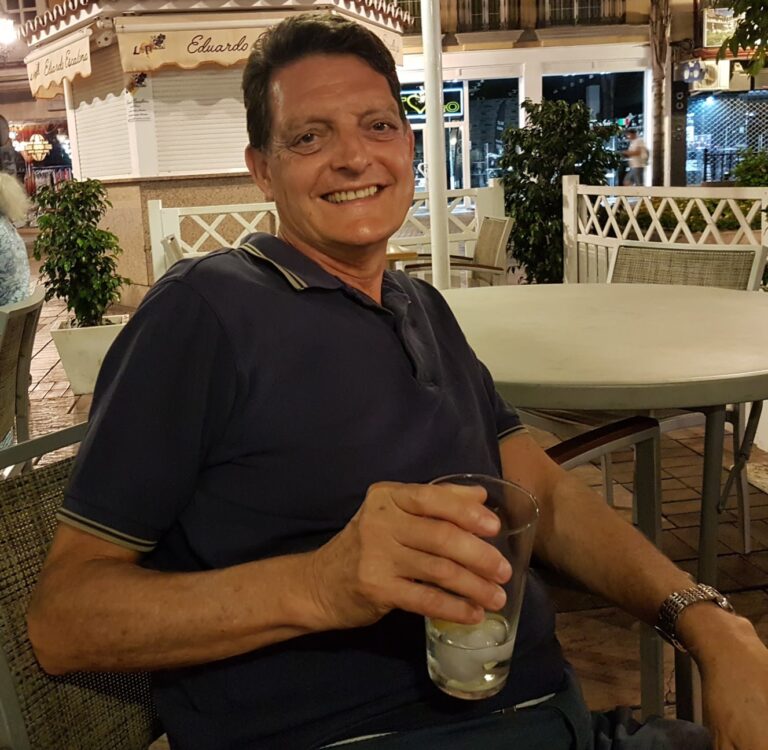 Many people are described as legends at sports clubs but when critically examined, don’t quite… 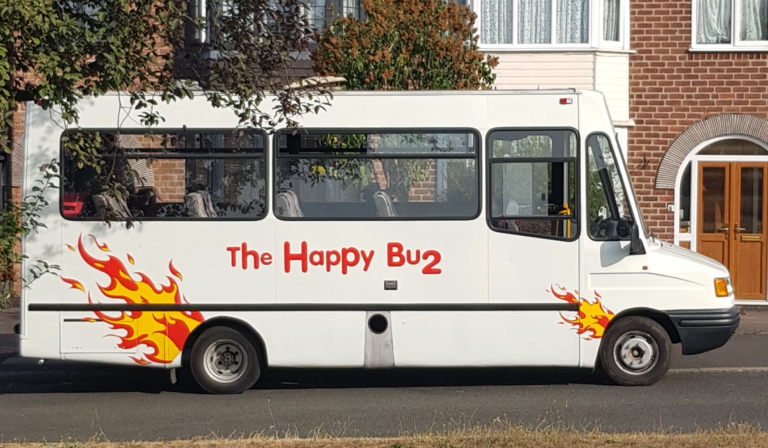 The next in our series of posts, thanking our great sponsors, who help us provide… 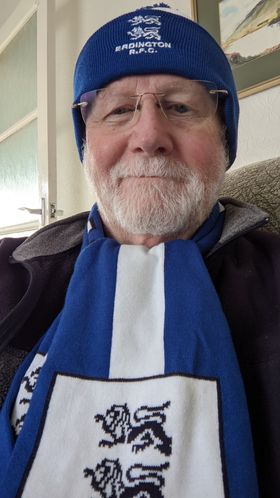 Once a player, always a fan – Sean Brady

Hello, I’m Sean Brady, but was known as Frank Brady and I played for Erdington Rugby Club…

The Sponsors who are helping us “Change Lives”

We achieved many successes on the pitch and at our peak, we were regularly fielding five senior teams and a Colts team.

During the 1990s, a drastic drop in players left many local teams, including ourselves, struggling to stay afloat. The final nail in the coffin for us was an act of arson in 2003, resulting in the loss of the clubhouse. With the membership numbers being too low, we were unable to recover and the club subsequently folded.

Thanks to a local parent with a passion for the game, we opened our doors once again in 2016. What started as a small group of coaching quickly became the catalyst to the resurrection of our rugby club.

Interest grew rapidly and by the start of the 2017/18 season, we had a growing youth section, fielding two age grade teams, and unexpectedly, a senior men’s team.

We moved back to our old ground of Spring Lane Playing Fields, which further fuelled our growth. We then began adding more age grade teams and increasing senior player numbers.

Our club saw a major development in 2019. The committee noticed the positive impact rugby was having in the local community, which supported its long-held view that the sport’s unique qualities could help improve society as a whole.

As a result, we launched our ‘Changing Lives Through Rugby’ campaign in north Birmingham, to help keep youngsters, some with known behaviour issues, off the streets. We work with Erdington Rugby Club to offer free coaching for under 18s, a hot meal, which the team enjoys together, and transport for those who need it.

How Can We Change Lives

Where some sports openly allow those in authority, such as referees, to be challenged and abused, rugby does not! Respecting the rule of the law is fundamental to the game and all who play it – something that is too often lacking in today’s society.

Many violent crimes are committed due to the perpetrators lack of ability to control their actions in conflict situations. Rugby relies on a player’s ability to control and release aggression when needed, to take hits and tackles without retaliation.

Being part of a rugby club is being part of a community, which spans religious, racial and cultural divides. It brings camaraderie, life-long friendships and support, which is often what disenchanted youths are looking for when joining a gang. Rugby offers the chance to be part of a positive gang!

If you’ve been inspired by the work we’re doing and would like to support us, we’re always looking for new volunteers to join our brilliant team. We rely on financial support from businesses with a desire to make a difference in their community. If you’re a company or individual who would like to help us continue our work, please complete the form on the right and we’ll be in touch. Thank you for helping us to change lives for the better.

If you would like to contact us, or find out more about Changing Lives Through Rugby and Erdington Rugby Club, please use the following channels: