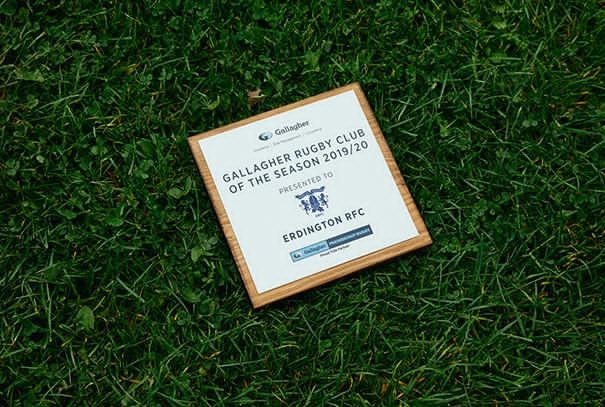 Thought someone might be interested in this photograph of a commemorative stone at Twickenham. If anyone is interested it’s on the Richard J Hill section. It was put there by my family to celebrate my long connection with the club starting in 1957 and ending with my last game as skipper of Bernard McGinnity’s team playing the club [skipper Colin Hillet] in 1975. 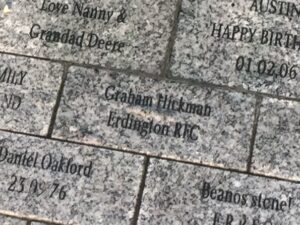 I was Club Captain for 4 seasons in the glory years, leading the team to victory against Worcester only to be defeated in the semi-final against West Midlands Police Force.  It didn’t help that day when faced with a side containing international players our normal lovable prop Dave Boyle laid out the Police hooker in the first set scrum and promptly was given his marching orders by referee John Burgum.

It’s so good to see the club literally rising from the ashes and best wishes for the future.

Proud to be part of ERFC past, present and future – Andy Truman
January 14, 2021