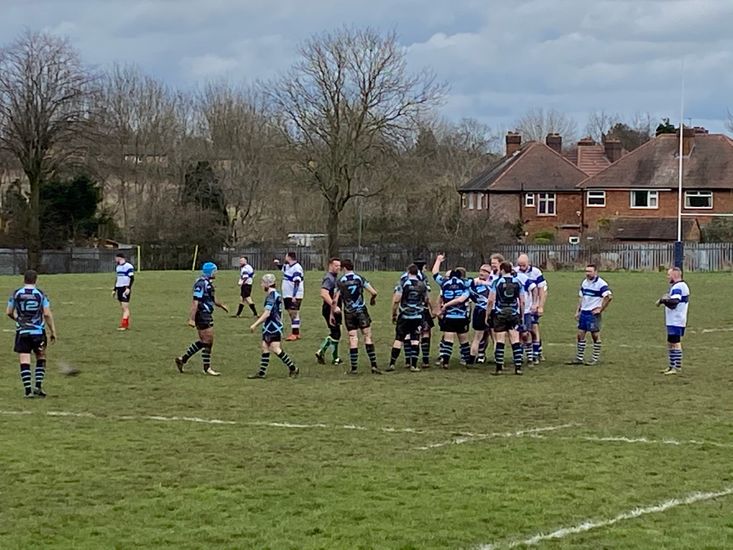 Exciting game against a new opposition.

After a difficult game last week in which Erdington managed to improve as the game progressed, they went into the unknown today facing a new opposition in Coventry Corsairs. With the weather being kind this week the pitch at Spring Lane was in good condition.

Playing against a hardworking side, Erdington quickly took control of the game with Carl Platten scoring under the post in the first attack in the Corsair’s 22. Converted by Dan Moran to give an early 7-0 lead.

The scoring continued as Erdington were clinical in their finishing, racking up a further five tries in the first half. With Dan Moran able to convert 3, they went into half time with a 38 point lead.

With a solid lead Erdington were able to make a number of changes for the second half. But the work rate continued as they scored seven further tries in the second half. With no conversions it gave a final score of 73-0.

Despite not getting on the scoresheet, a great performance from Ross Graham earned him man of the match.

The home games continue next week as Erdington welcome a newly reformed Birmingham Irish to Spring Lane, kick off 2.15pm.