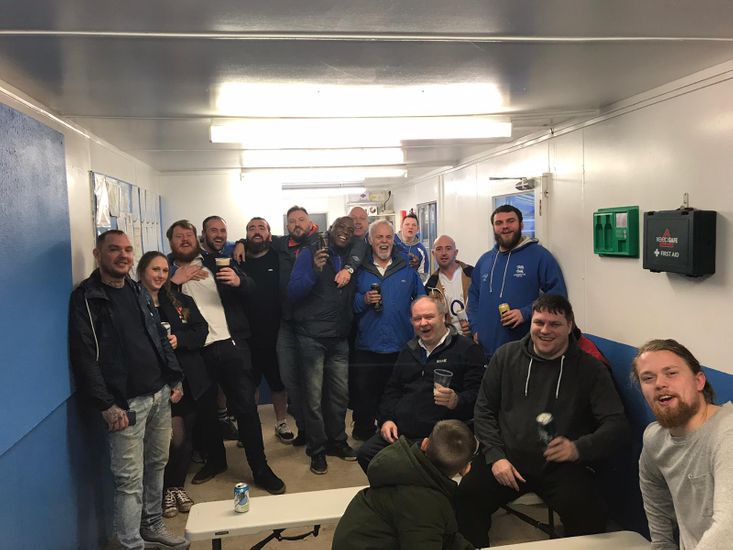 After a tough last outing against Bees and a week off due to the weather Erdington looked forward to getting back on the pitch. They welcomed Aldridge to Spring Lane for a friendly.

A hard fought first half saw Aldridge go in with a 31 point lead.

After the turn around Erdington came back into the game and were able to put together some excellent moves. They would go on to out score the opposition in the second half with tries through Maurice, Sam Bradley and Ross Graham.

Despite the efforts in the second half Aldridge were able to hang on for the win.

Erdington’s coach was pleased with the performance that came as the game went on, against a strong and organised team. Particularly with the Erdington scrum that was once again causing problems for the opposition.

Playing his first game for a while, Mo was named man of the match.

Home games continue next week as Coventry Corsairs come to Spring Lane for a friendly.