You are here:
ERFC 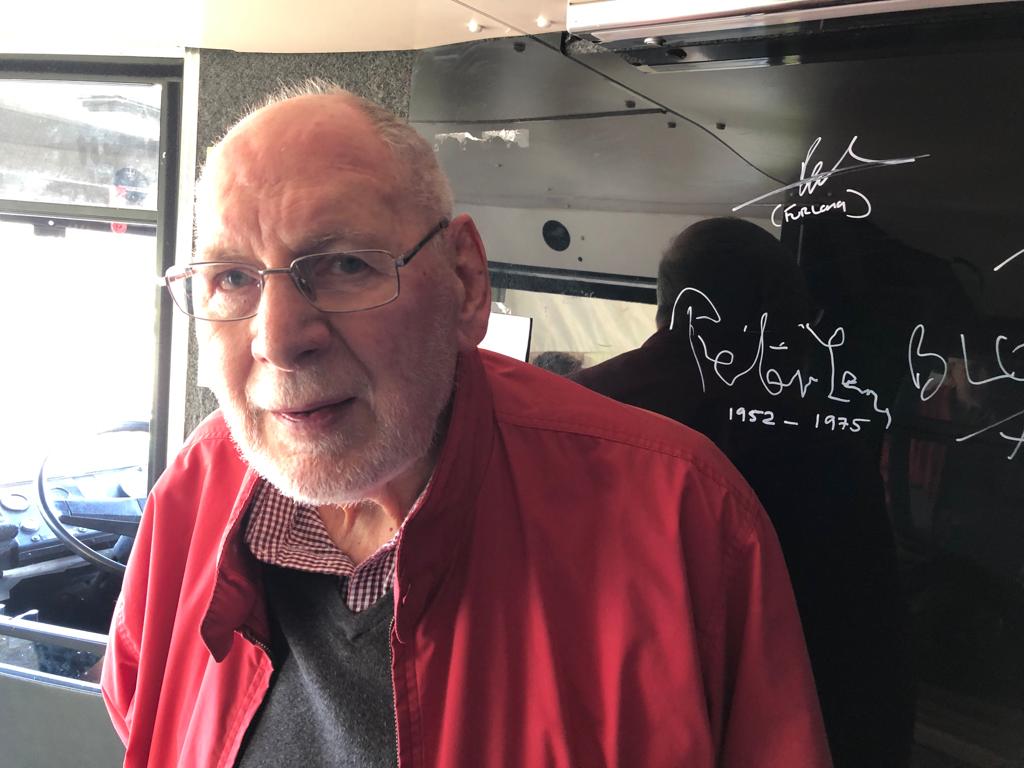 It is with great regret that over the Xmas break Erdington Rugby Club lost one of our greatest ever
players and club members, as our Honorary Member, Peter Lane passed away on the 27th of 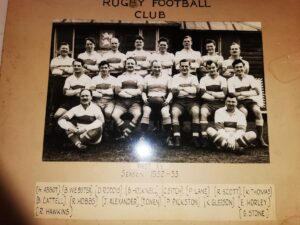 Peter’s playing career as a notorious second row, stretched back to the early 1950’s, as seen below, (third from the right on the back row), he was the last player of that era.

A giant of a man both in stature and character, he played for Erdington’s first team for decades and in
his retirement carried on as a Trustee and key member of the Club.

Erdington reformed whilst Peter was in his 80’s and nobody was more pleased to see the club’s
return than him, as evidenced by the financial donation he made at the time. His generosity was
shown not only in donations to help resurrect the club he loved, but in the spirt and enthusiasm he
engendered.

Although suffering ill health in the last couple of years, he still managed to come down on occasions
and support the lads from the touch line. 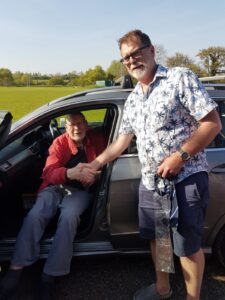 He even came to see us in 2019 whilst on tour in Pershore and was made an Honorary Member in
recognition of his many years of service. As seen being presented by Andy Truman.

Our thoughts go out to his wife Daphne, his son John, daughter Joanne, his four grandchildren and
his wider family.

He will be sadly missed by all his many friends at the club, but we know that our past, current and
future success, would never have been possible without the likes of Peter in our ranks.