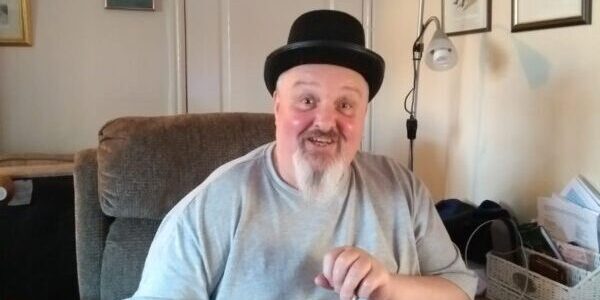 Erdington Rugby Club has created a lasting legacy in memory of a club stalwart who dedicated 50 years of his life to the our club.

Alan Howes died in 2019 after a fight against Motor Neurone Disease (MND), but his beloved club was still at the forefront of his mind in his final weeks.

One of the popular ex-prop’s last requests was to ask people attending his funeral to donate money to the Erdington Under 8s team, in the hope of encouraging youngsters in the second city to take up the sport.

As a result of the generosity of everyone in attendance, we will now be organising an annual Under 8s tag rugby festival in Alan’s memory.

Our head coach, Phil Spencer, said: “Alan joined Erdington RFC 50 years ago and it was his final wish that donations be sent to the club to fund its lowest age group.

“Donations totalled nearly £1,500, including £350 from his work colleagues at Vetchberry Steels, in Witton.

“Alan’s stepson Tom Owen has donated a trophy for the first festival, which will take place on March 29. We’re hoping Alan’s wife Jayne will present the trophy.”

Howes’ struggle with MND also inspired club members to work to raise awareness of the debilitating disease, which affects the brain and spinal cord by attacking the nerves that control movement.

Erdington teamed up with the Greater Birmingham Rugby Football Union for a showpiece event in support of former Scotland international and British Lions’ star Doddie Weir, who was diagnosed with MND in 2016.

The fundraiser was hosted by Erdington RFC’s sponsors, Hennessey’s Bar in Birmingham, with England rugby legend Roger Uttley, who was both an England international and England manager, the guest speaker.

A total of £4,000 was raised for the ‘My Name’5 Doddie Foundation’, set up by Weir to fund research into the causes of MND, investigate potential cures, and makes grants to individuals suffering from the disease.

The support for MND is not our only social project, as our initiative to tackle knife crime in inner city Birmingham hopes to get young people involved in rugby.

The pioneering Changing Lives Through Rugby scheme was launched last January, to run coaching sessions for under 15s from four inner city north Birmingham schools, focusing on youngsters who could benefit from the core disciplines of rugby. 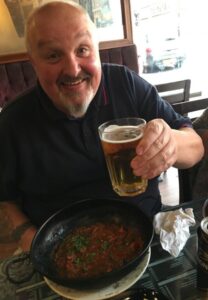