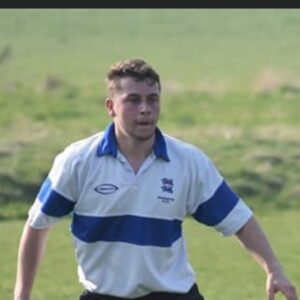 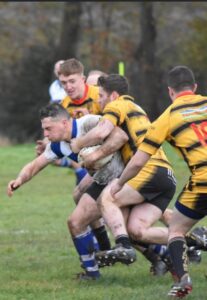 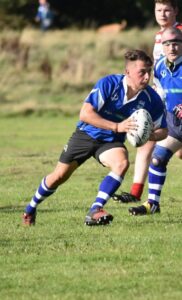 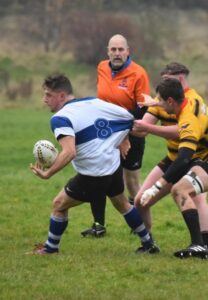 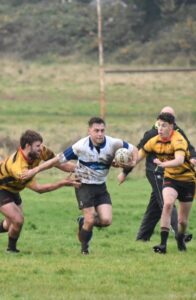 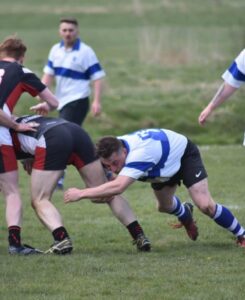 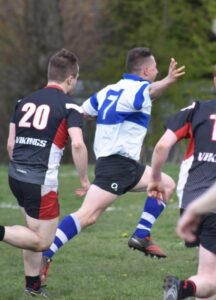 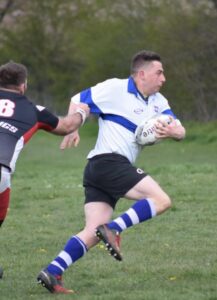 I started playing in year 8 because my PE teacher said they needed players on Saturday.

This is my third season, but I only played a few games in the first season when I came back from university.

I wanted to see for my own eyes that Joe Eyles was playing rugby! I just stuck with it after that.

Pick up Joe Eyles and Jacob Mason, eventually make it to Spring Lane about 2pm for a 2:15pm kick off.

Best, but also most hazy, rugby memory would be going on tour with Erdington last year.

A lot of really great players in the mix there, some of them occasionally catch the ball too.