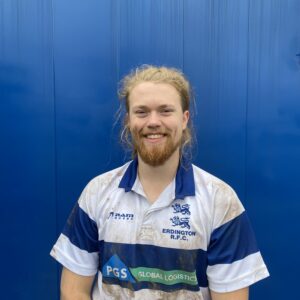 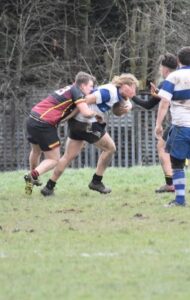 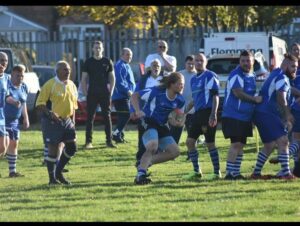 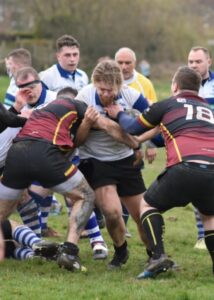 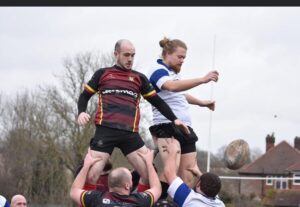 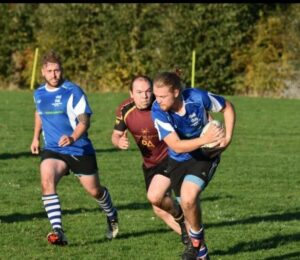 Although one of the youngest members of the squad, Luke has established himself as a regular first team player since his debut three years ago.

I’ve played at Erdington for about 3 years.

I didn’t intend to play, I got in contact with Steve Morris about doing some voluntary coaching with the minis and juniors, then played my first ever senior union game before I had even coached a single session. It just kind of happened.

Visit the toilet a couple times and spend most my time deciding if I should wear pink boots, black boots or a mix.

Best rugby memory so far is either playing at the Twickenham Stoop or the ERFC Pershore Tour.

The backs are some good lads, not as good looking as the forwards though.

Want to play in the 6 nations?You just need the right coach…Training every Tuesday at Spring Lane.