Proud to be part of ERFC past, present and future – Andy Truman 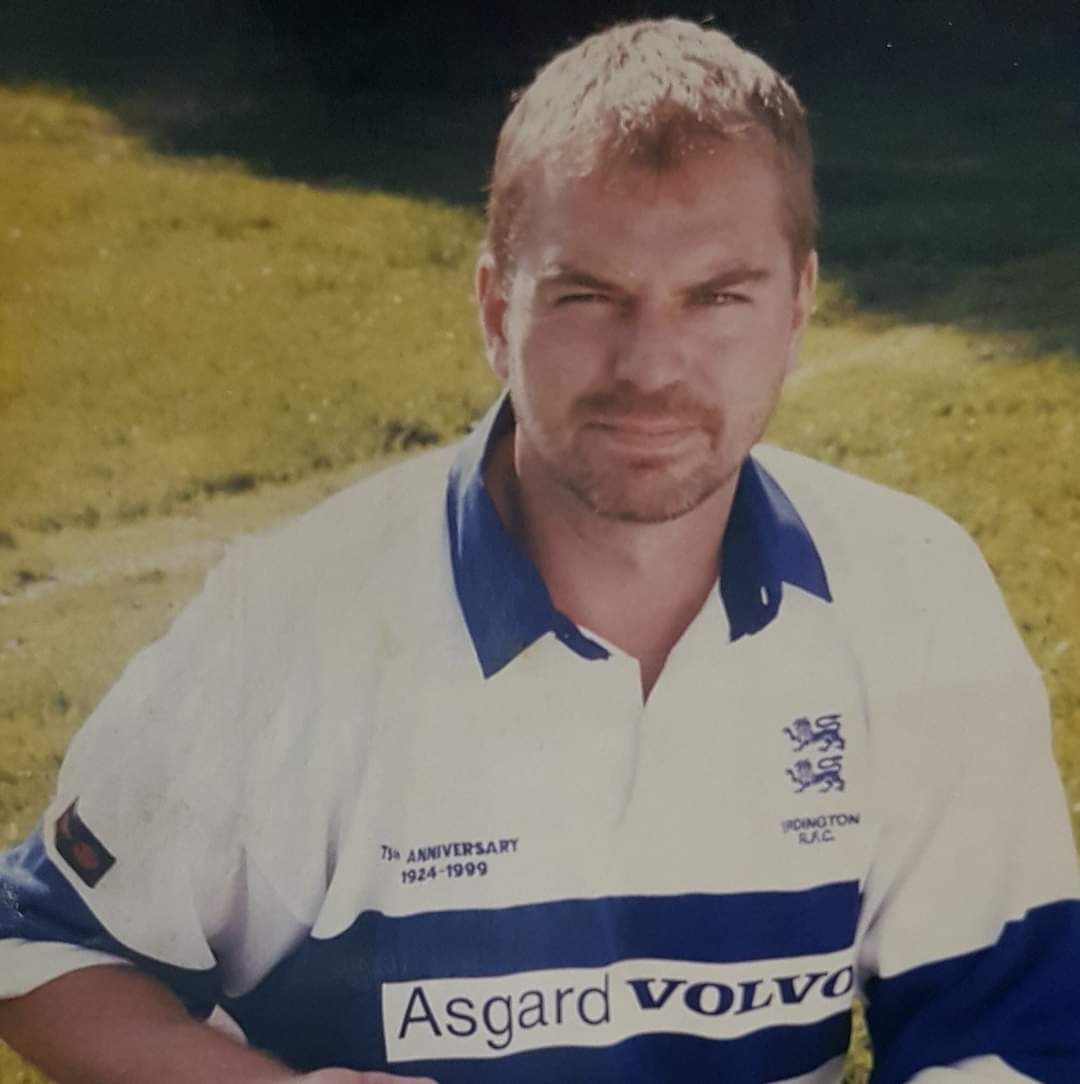 I was a player for over 20 years with the club before it closed in 2003 and a member of the team responsible for its reformation, I believe rugby is special and can help change the course of people lives for the better! And this is the reason that Changing Lives Through Rugby was formed.

I began my playing days back in the early 1980’s, making my debut in Phil Beaujolais Spencer’s 3rd team (The Club within a Club). Not very fit and not having played rugby since my school days, I borrowed the skipper’s inhaler to get through to full time! Knackered, bruised and battered I came back for more, what a good choice, it didn’t take me long to realise, ‘playing rugby is not just about playing a game, it’s a life decision’!

I played consistently throughout the 80’s and 90’s, rarely missing a game or a training session, I captained the 2nd team for a couple of seasons in the mid 90’s, before achieving my first team debut in the late 90’s, under orders of one of the best captains and certainly one of the best players to grace Spring Lane, the late great Patrick Nugent.

Holding a back row place in the first team in those days was quite a task, given the quality of players available; the evergreen Graham Rhodes, Stu Carpenter, Glen Eager, Phil Stanley, Johnny Bostock and even the skipper himself Pat, who used to cameo at number 8 once in a while. Against the odds I still managed to win first team caps for a couple of seasons and then in 2001, achieved my first team colours as a regular contributor.

In my last full playing season, I achieved the player of the year award. One of the proudest moments of my life, was receiving the award from Leicester and England Hooker Richard Cockerill and being introduced to the audience by Pat Nugent as, “that nobber on the back row”!

My last playing season at Erdington was also the last one that the club played, before closing its doors in 2003. Although not the elected captain that season, I hold the dubious honour of captaining the last team, on the very last game before we shut down. That being one of the lowest moments of my life.

That’s the summary of my time on the field with ERFC, however that’s only describes a fraction of the experience of my first twenty odd year’s involvement with the club.

Most Saturdays and most of our social life in that era was at the club, or spent with the members of the club. Great times! Wives would meet us after games and all our kids would run riot around the clubhouse and the fields outside, (in all weathers and late into the night). I can still clearly remember the current club captain Phil Cleghorne Jnr and his brother, knocking ten bells out of each other for hours on end, every Saturday with the flimsiest pair of boxing gloves, almost bear knuckle fighting, (dead brain cells – no wonder he occasionally gets delusional and thinks he can play on the back row). 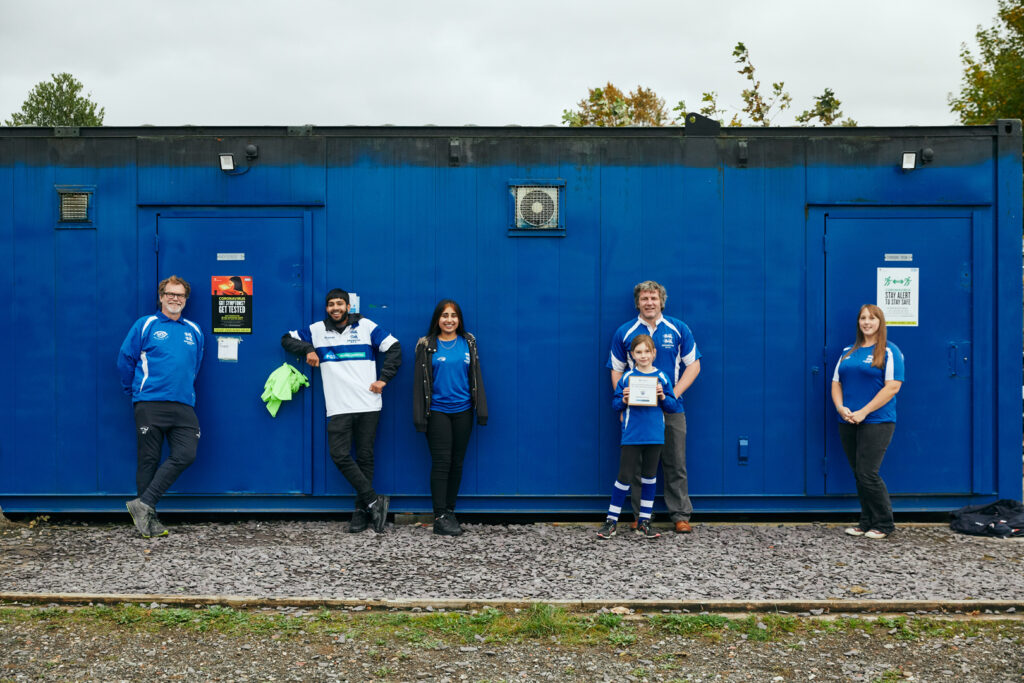 Fast forward to 2017, I feel very proud to have been involved in the glorious reformation of the club.

Anyone who has never played the game, or been part of a rugby club, will struggle to understand what a life changing experience it can be. This is why we decided to be a club with a difference, a club with a mission, to use all of the positive qualities of the rugby experience, to help change and improve the lives of kids in North Birmingham through our Changing Lives Through Rugby program.

The very simple values that rugby teaches, provide a great framework for life;

Being respectful of authority.

The power and fun of being part of a community.

The ability to channel and control aggression.

Respecting others and respecting yourself.

The values of the sport and the life long experience of being part of a rugby club, is what I and I know others involved with the club hope to be able to pass on to future generations.

Our work has been well recognised, having recently been named the inaugural Gallagher Rugby Club of the Season, but more importantly by school teachers, local police, neighbours, parents and by the kids themselves. Believe me each time I get a positive comment or reaction from any of these people, it ranks equally with the pride of winning the player of the year award!

If you would like to support us and the work we are doing for the local community please get in contact.

A big thank you to Andy for his story. Do you remember playing alongside him? If you would like to share your story please contact us at info@erfc.uk.