You are here:
Changing LivesERFCM&JINFOUncategorized 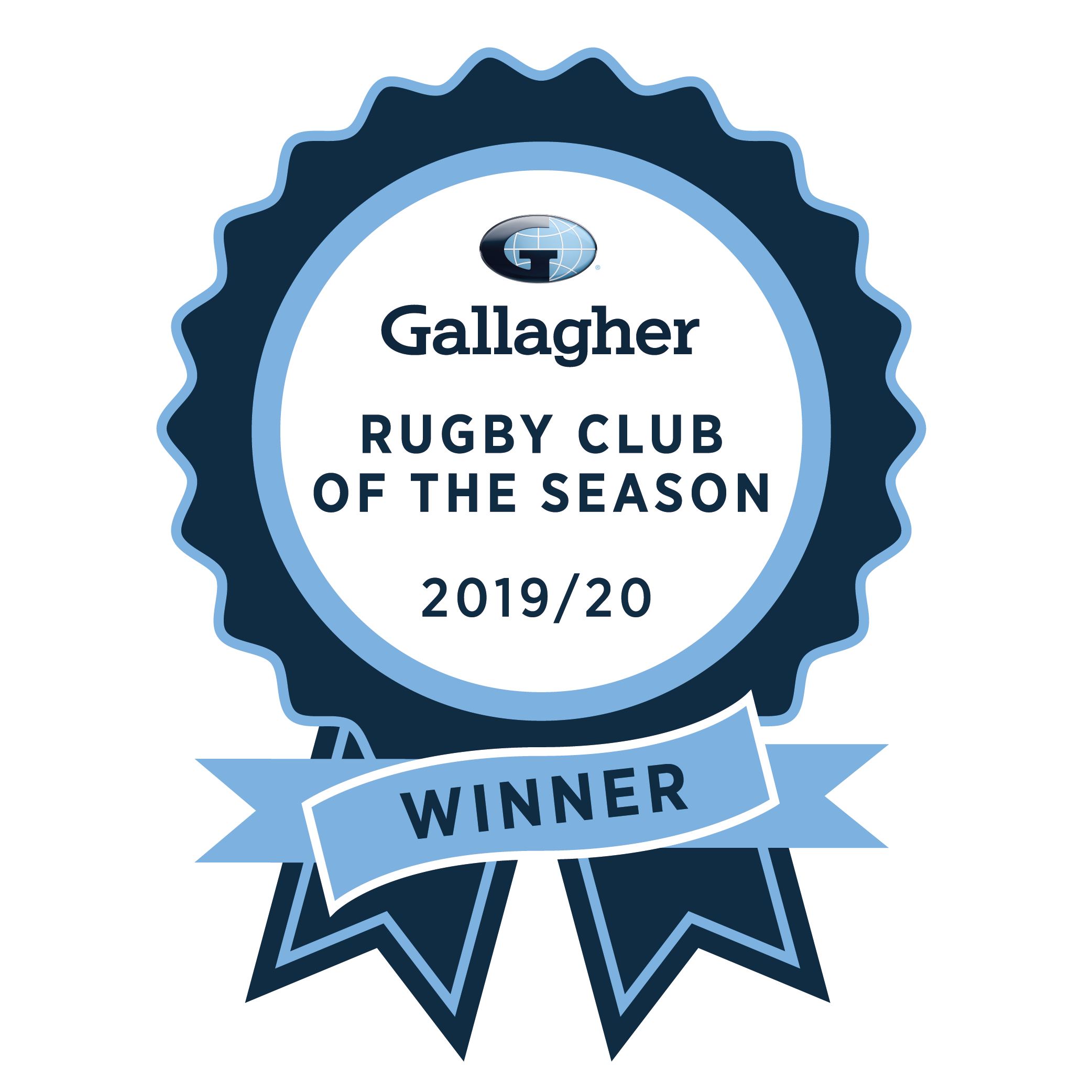 Erdington Rugby Club is officially the inaugural winner of the Gallagher’s Grassroots Rugby Club of the Season 2019 – 2020.

The Club can justifiably be extremely proud of winning this very prestigious award and all the publicity gained through all the different media channels has got everybody in rugby circles talking about our remarkable renaissance over the last few years. We have not only appeared on local TV but also on national Rugby programmes and not content with numerous articles in the local press, have even appeared in the Guardian. None of this would have been possible without the vision and commitment of Andy Trueman and his tireless efforts in setting up the “changing lives through rugby” initiative, ground facilities and a host of other developments. On behalf of club members old and new I would like to thank you whole heartedly and congratulate you on deservedly receiving the accolades. Andy will be the first to admit that it has been a team effort from within the Club, and all our players, parents, officials and sponsors have all contributed to making our Club a resounding success. Special mention must go to the financial commitment made by our President Paul Eyles and the ceaseless efforts amongst others to include, Phil Spencer, Dave Owen, Phil Hanford, Derek Owen, Steve Morris, Graham Rhodes, Phil Cleghorne, Michelle Higgs, Karl Newman and John Baker and all the other dedicated coaching staff at all age levels. The future of the Club over the next few years both on and off the field of play if this exponential progress and development is continued will be very exciting indeed.

The Club has obviously suffered financially with the enforced closure and lack of revenue from fixtures and money over the bar. New members to the hundred clubs are warmly welcomed and match day, kit sponsorship or any donations will be greatly appreciated.

Stay safe and keep in touch.